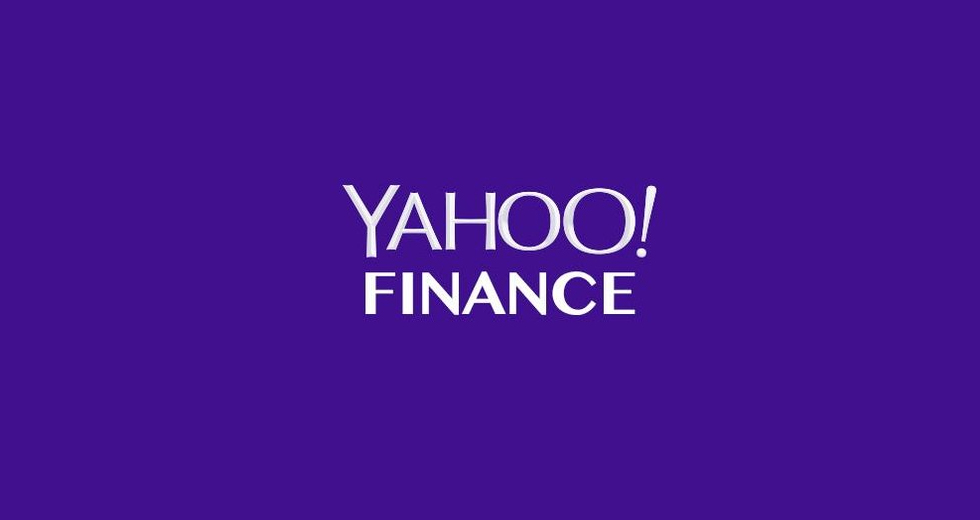 David Kassir was recently featured in Yahoo Finance and other major online media outlets, including CNBC.com, Bloomberg Businessweek, MarketWatch and many others.

Washington, DC – December 9, 2014 – A feature story about David Kassir, of Manna Capital Management, was recently seen on Yahoo!Finance as well as the other major online publications such as CNBC.com, The Boston Globe, Baltimore Business Journal, Businessweek.com and MarketWatch, among many others. 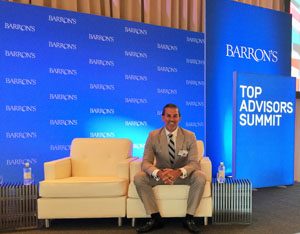 Which Issue are you here to solve?